THE BEST PLACE FOR YOUR PET Excellent for this money

In general, the scissors are good. Cut well. The only thing is the limiter is too deep for the cat (about 3mm bites). You have to do without it. 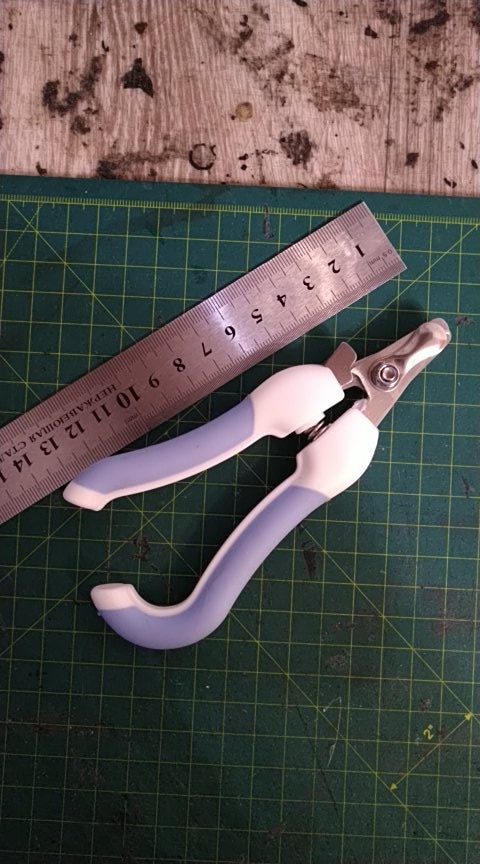 Good nippers, probably) I managed to cut 1 claw at the most calm cat of my four)) the claw cut well, but the cat before that fiercely jerked his paw, and then hissed at me! This is a very calm cat, which never hiss at anyone!!! I don't know how you cut claws to cats. For them, it's probably torture, since such a reaction. And I, apparently, in vain bought these nippers. Well, unless you buy another fixing bag for this procedure to drive cats in full stress)) Delivered to St. Petersburg for 1,5 months in a United Parcel. There was no tracking, there was no tracking. If not for New Year's holidays, would come faster. If not combined parcel with tracking, would come later) 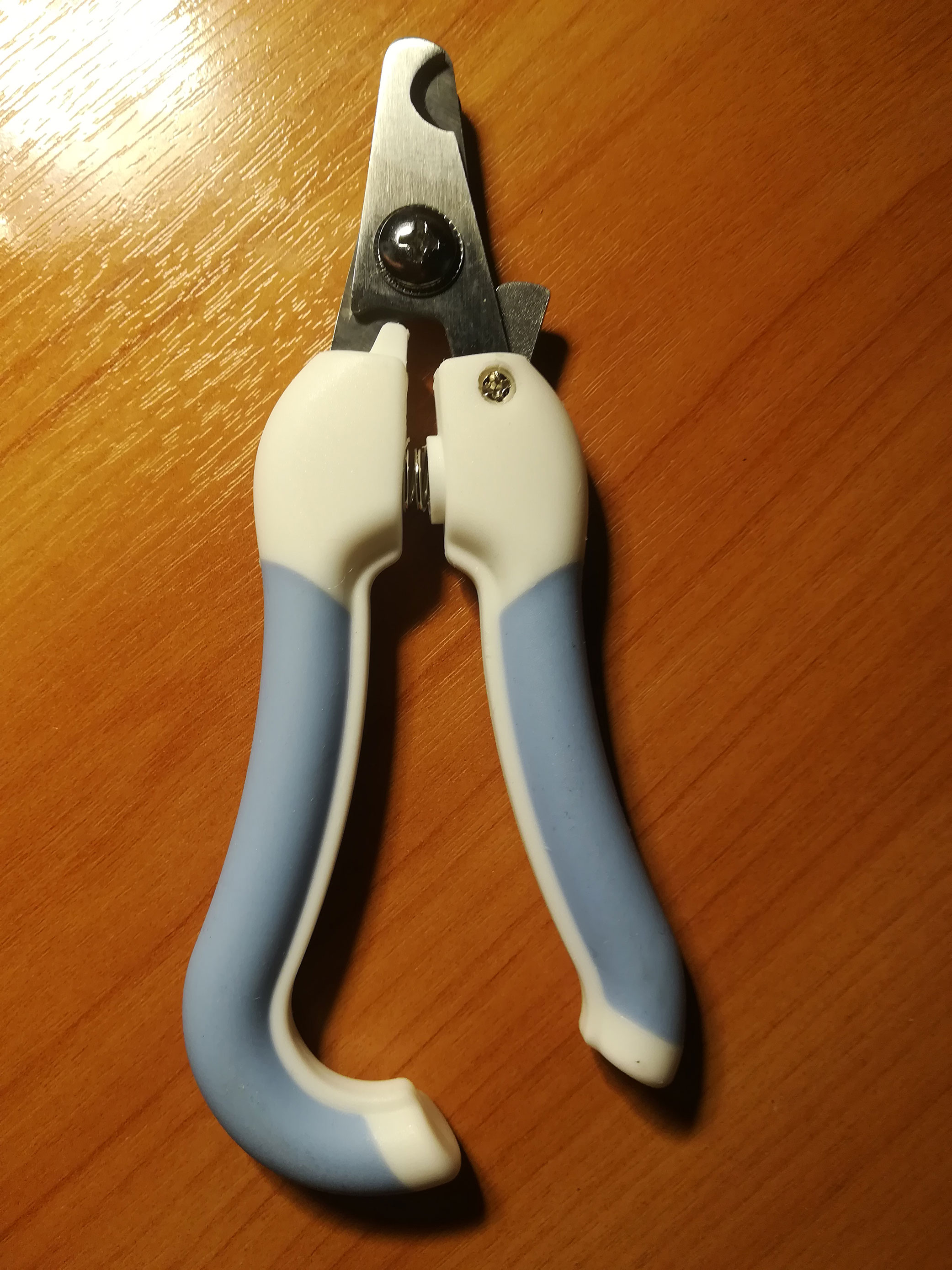 46 days on the way to the Department of P. R. In appearance made very high quality, pleasant to the touch, rubberized handles, nothing hangs. After application, I will add a tip. 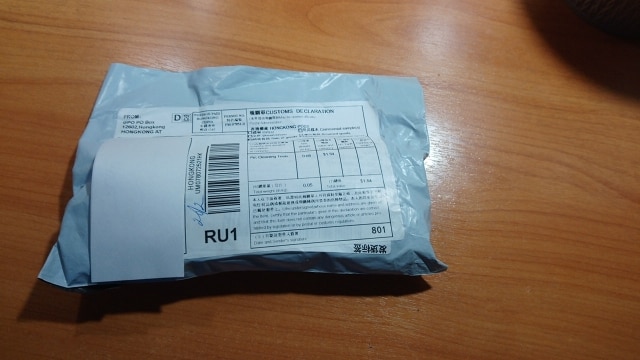 Normal claws, sharp, rubberized handles. limiter in the subject, you will not cut off the excess. two cats were cut as soon as possible. convenient. delivery month to Smolensk in a national package. 6 parcels were united, processed from the virus, I know for sure, and sent. I recommend unequivocally. Normal. cats, one pogren, the second is very indignant. the Function performs well. it is recommended. 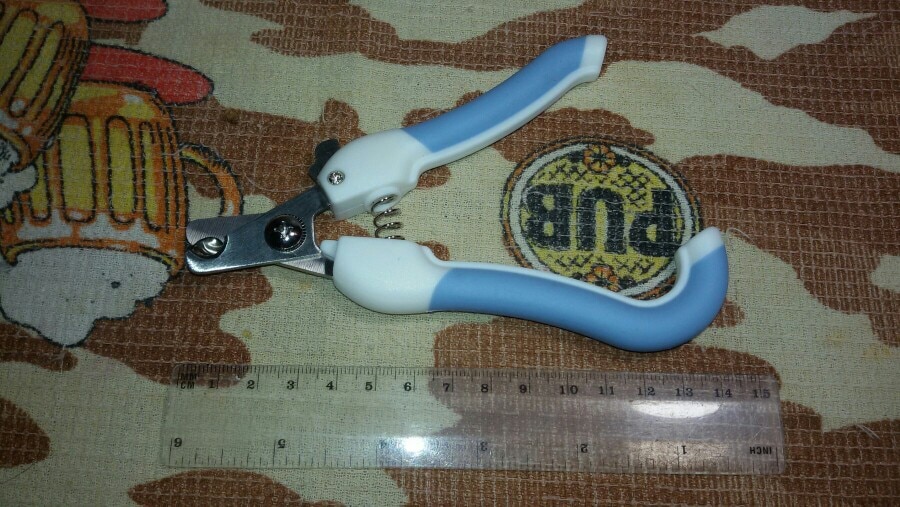